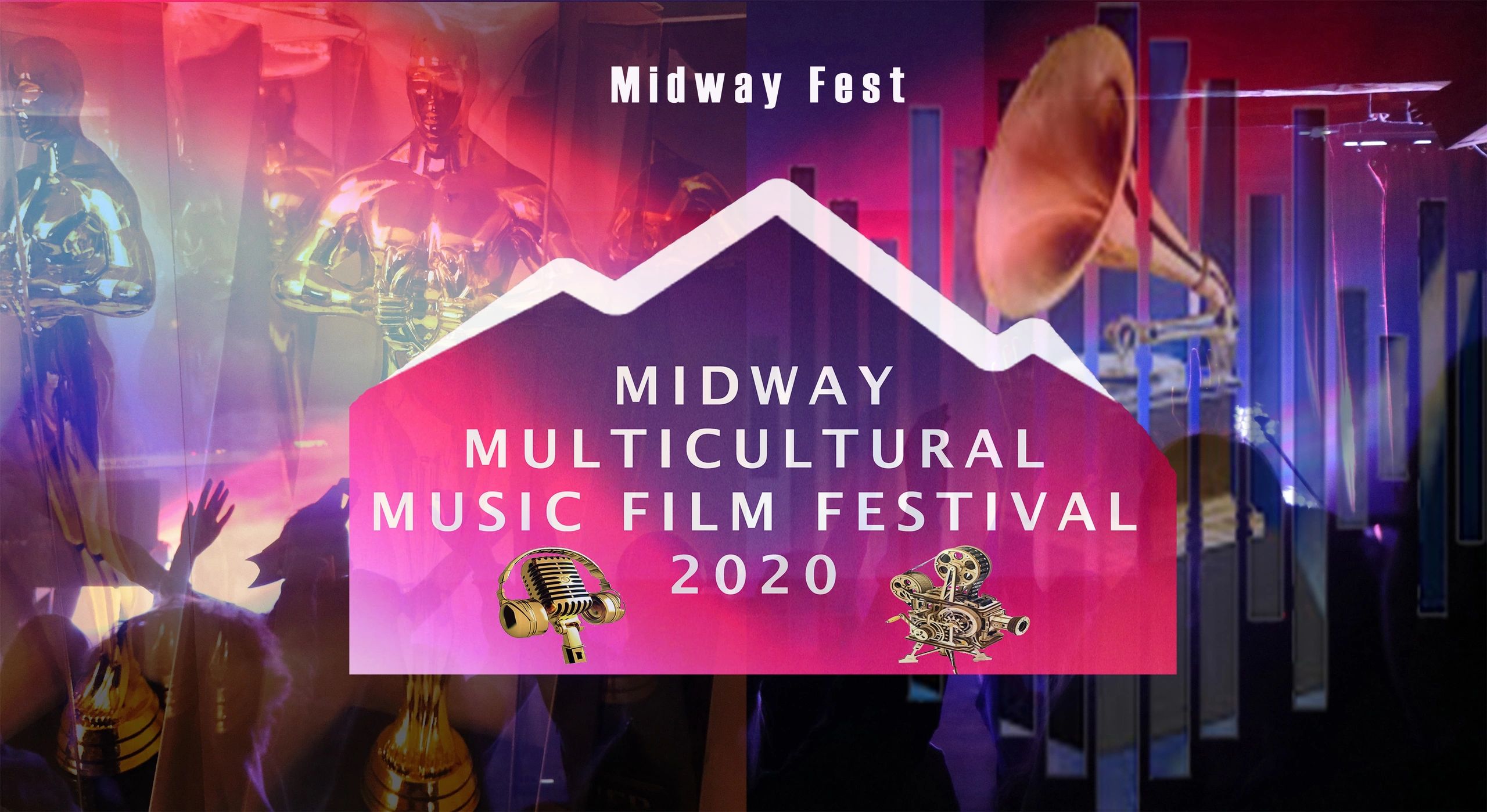 Giving back through life-changing Music, Film and Fashion.

FEATURING FILMS MADE BY VETERANS FOR VETERANS

Sheldon Reynolds formerly of Earth, Wind & Fire, & Scherrie Payne and Susaye Greene formerly of THE SUPREMES with Joyce Vincent, plus many other Legends & Local Talent

Sherrie Payne & Susaye Greene Former Ladies of the Supremes, with Joyce Vincent, send everyone a personal message about their trip to Utah and performance at the Zermatt Resort & Spa during Midway Multicultural Music Film Festival.

This is a American / Domestic and Foreign / International Multicultural Music Film Festival in Midway Utah.

The Midway Multicultural Music Film Festival will be held from January 25th 2020 , at the Mercantile Restaurant, in Midway, Utah and February 1, 2020 (at the Zermatt Resort & Spa)., in between Sundance Resort and Park City, in MIDWAY, UTAH.

This special evening will be catered with fine cuisine as guests enjoy a Couture Runway Fashion Show by "Surprise Designer"  Cirone Swim Installation. Followed by an Awards Ceremony to honor cast members from the Academy and Grammy Award winning Film "20 Feet From Stardom".

We are honored to have performances and honorees including Charlo Crossley of The Harlettes (Bette Midler's Harlettes, Hairspray, Sister Act), Freda Payne, (Actress, Iconic Singer, "Band of Gold") Deon Estus of WHAM, Gregory Williams, of the Band SWITCH, and William Mickey Stevenson, Motown's first A & R.

Vetflicks Films that will be screened are;  "The Last Man Club" Directed by Bo Brinkman,  "Surviving B17, The Legacy of the Starduster" , hosted by Greg Stathatos,  "Return to Hardwick" directed by Michael Sellers, with distribution by Impact Releasing/VETFLICKS.

Some additional Veteran made films include ,  "Back from The Brink", producer Dustin Jones & Emma Pettinga, and "72 Minutes", directed by Phil Woolley.

We will be screening the select independent films in all categories throughout the festival. See schedule link below for details.

Please Click on Link to see most current schedule:

Veterans will receive a Discount Code for film submission entries and tickets to attend the Midway Multicultural Music Film Festival.

In addition, we are also honored to be showing special screenings of "Heroes of Dirt", and "Saturdays Warrior".

We are looking forward to watching all of the stories as they help to shape the future for the benefit of Humankind.

(artists and film schedules subject to change, all sales are final)

Meet the unsung heroes behind the greatest songs of our time.

Come celebrate with some of the cast  members from this film at the "Beauty Within" Awards Ceremony to be held  February 1, 2020 at the Midway Multicultural  Music Film Festival.

Return To Hardwick. Sons, daughters and grandchildren of the greatest generation travel to England to uncover the history of a disappearing World War II air base.

Heroes of Dirt (PG-13) opened in U.S. theaters September 4, 2015.  The action/adventure first BMX movie in a generation is about a passionate BMX dirt jumper who aspires to be the next stunt champion and is forced to mentor a troubled teen.

Saturday's Warrior, (Rated PG) a religious-themed musical written by Douglas Stewart and Lex de Azevedo. The musical tells the story of a group of children that are born into a Latter-day Saint family after making various promises in the premortal life. Two of the children, Jimmy and Julie, encounter personal struggles that help them rediscover and fulfill their foreordained missions in life.

Click the Link Below, Select Categories and Purchase Tickets to these Great Events

To Learn More Email Us : midwayfest@gmail.com